Before Computer Forensic Resources, Inc. had even been conceptualized, Dan was sought out to assist in a criminal case involving temporary Internet files. In the midst of testifying at the sentencing hearing, Dan was struck with the realization that he was the only person in the courtroom that understood the true significance that technology had on the facts of the case. Based on his testimony, the Judge was able to understand exactly what had happened and handed down a more than fair sentence.

Shortly after that, Dan started to receive calls from attorneys that had clients facing similar charges. Seeing the urgent need for a computer forensic professional in the private sector, Dan hit the ground running with his idea of what is now CFR.

In 2011, while she was in solo-practice, Colleen contacted CFR for assistance in a criminal case in which she had been retained. While she had some knowledge of peer-to-peer software, she knew that she needed an expert to fully explain her theory of the case. Because of their team approach, they were able to secure a jury acquittal for her client. Acknowledging their strength as a team, Dan asked Colleen to join him at CFR to help "bridge the gap" between himself and the attorneys that need assistance in cases that involve technology.

Since 2006, CFR has expanded both its services and service area beyond Sioux Falls and computer forensics. They are continually attending seminars and conferences to expand their knowledge base to provide the services using the best practices available.

Technology plays a role in almost every legal matter. Even if a specific service is not listed within our website, contact us anyway. If we can't figure out a plan of action, we can probably point you to someone who can. 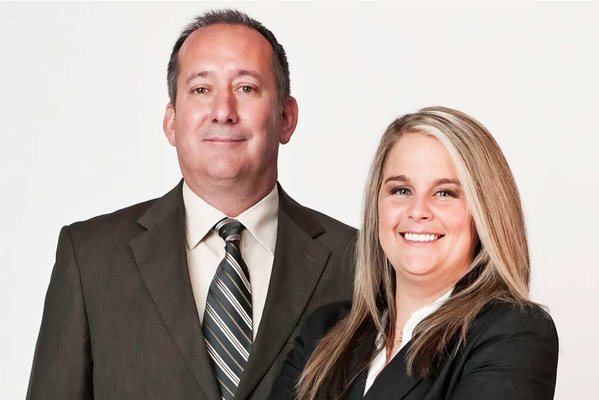 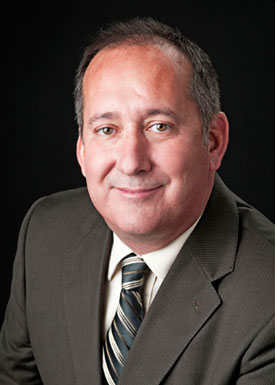 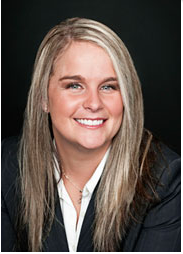 Service Area: Our computer forensics expert has been qualified to testify in both federal and state courts located in Iowa, Nebraska, Florida, North Dakota, and South Dakota. In addition, CFR has worked for companies and clients located in Indiana, Minnesota, New York, Oregon, and Texas. If your location falls outside the areas listed above, CFR is willing to expand our services to include your location. Call 605-334-9131 to inquire.